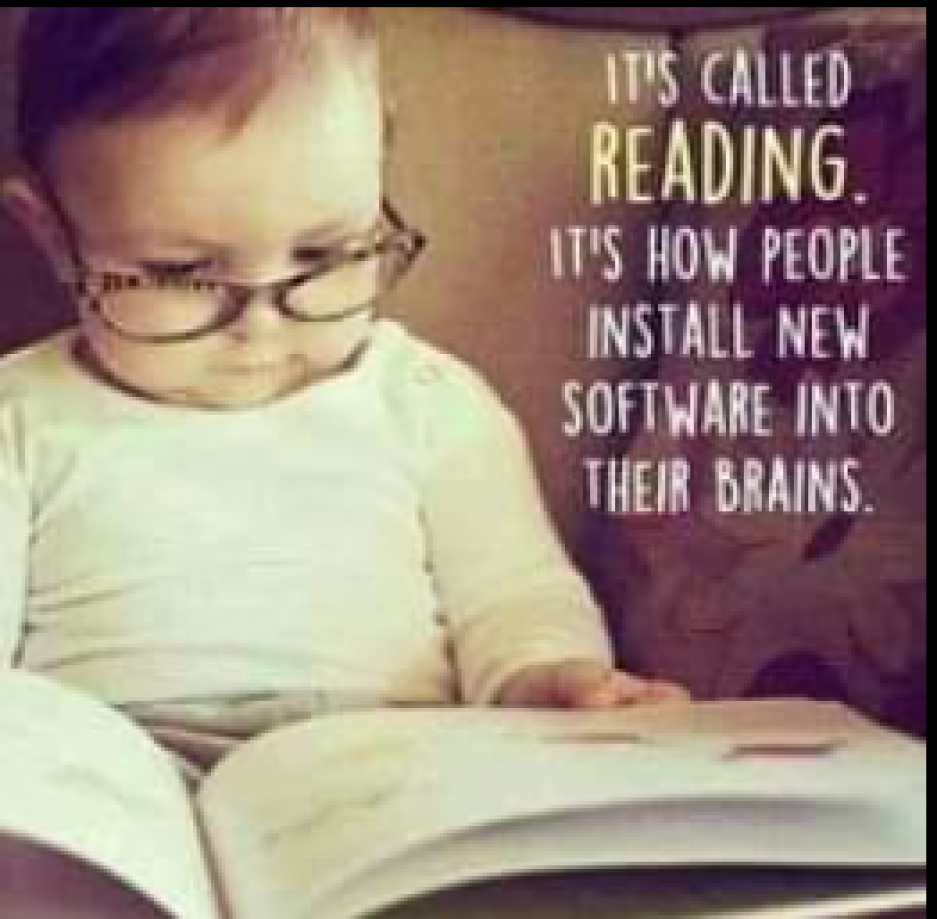 Five of five stars given

“Lexi Carmichael: saving scientists one snake at a time.”

“I’m a former employee of the National Security Agency, but now work for a private, cutting-edge cyber-intelligence firm called X-Corp in the suburbs of Washington, D.C. I double -majored in mathematics and computer science at Georgetown University with a specialty in cybersecurity . I’m a hacker, gamer, coder, book nerd and fangirl. I’m in love with a man who’s a seriously good-looking Italian-American, a hacking wizard, and all-around good guy despite his misguided belief that Thomas Jefferson is the geekiest president. It’s something I’m willing to overlook because other than that, he’s been a great boyfriend, and his Italian grandmother, Nonna, is the best cook I’ve ever met.”

“I used to be an ordinary geek girl who worked at the NSA, liked crossword puzzles, chocolate eclairs, Doctor Who, and living my life online. But a series of events and people over the past year had changed all that. I made friends, found a new life outside my virtual one, got a boyfriend and then got engaged, saved the world a couple of times, and became tight with a little black cloud of trouble that wouldn’t seem to leave me alone.”

While this is book twelve in the series, it’s the first one I’ve read.  So let’s get that out of the way right off the top.   Moffett does a good job of giving readers just enough background.  This is a great stand alone!  But it’s intriguing enough that I’m sure most, like myself, will want to read the backlist too.

Lexi’s “little black cloud” predictably follows her on her current assignment.  The resulting chaos, while it’s nothing Lexi can’t handle, makes her grateful that her fiancé was available to join her.

Follow Lexi and Slash deep into the rainforest of Brazil as they come up against not only snakes and huge spiders, but corporate intrigue and corrupt government officials.

There’s a lot to uncover as they fight for the good guys, and a couple of personal revelations in the mix as well.  Great characters and an intricate story line that keeps the pages turning.   Everything you want in a thriller with a soupçon of romance.

[Many thanks to NetGalley / Harlequin and the author for the opportunity to read an Advance Reader Copy of this book.  This is my honest review; the opinions expressed herein are entirely my own.]