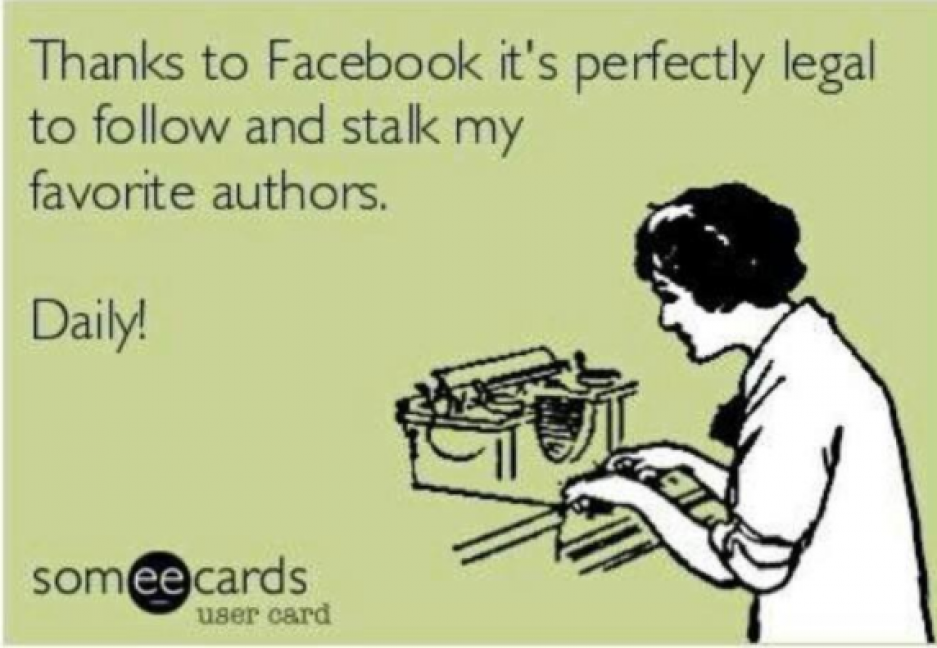 ““I’m sorry he’s dead, of course, but the timing couldn’t be better for this week’s issue of the Advocate. Clayborn is squeezing me in for a meeting tomorrow morning.” Clayborn was Arborville’s lone police detective and Bettina was the chief reporter for the town’s weekly newspaper.”

“For such a pleasant little town, Arborville had had a startling number of murders. They weren’t the sorts of murders that arise from rampant crime or social ills. They were murders carried out by people who one would never imagine might do such a thing . . . but then they did. And Pamela had been surprised to discover that she— with the aid of Bettina— often made connections and saw patterns the police unaccountably overlooked. How she and Bettina could be smarter than the police, Pamela had no idea. Yet she and Bettina had solved a number of murders over the years.”

Book Five in this enchanting series is easily a stand-alone.  Enough background is given that the reader feels a connection, while at the same time not burdening a loyal reader – which I know we’ll all become – with too much repetition.

Meet Bettina and Pamela.  Best friends, neighbours, and by happenstance partners in sleuthing.  When Mayor Diefenbach is murdered and their friend Roland arrested, the ladies know they can’t leave it up to Detective Clayborn.  While Roland may be the easy suspect, they believe he’s not the right one.  They have a hunch, but a hunch won’t be enough to get Clayborn off Roland’s case!

Ehrhart has crafted an excellent tale, that moves quickly along, grabbing your interest with truly likeable characters, and firmly keeps it till the very last page.   This is my first meeting of the Knit & Nibble club, I’ll definitely be joining them again.

[Many thanks to NetGalley / Kensington, and the author for the opportunity to read an Advance Reader Copy of this book.  The opinions expressed in this review are entirely my own.]